Send me all the information and I’ll get right on the case, or my name’s not Rumpelstiltskin. Which of course it’s not. That leaves you two guesses. Spill the beans if you still got the guts.

Okay, here’s the beans once and forever. Even during limbo Solomon had more wives than one. One was my darling Clementine, who’s now gone forever. A casualty in the war of the Beans and the Franks over some Frankenstein pewter. 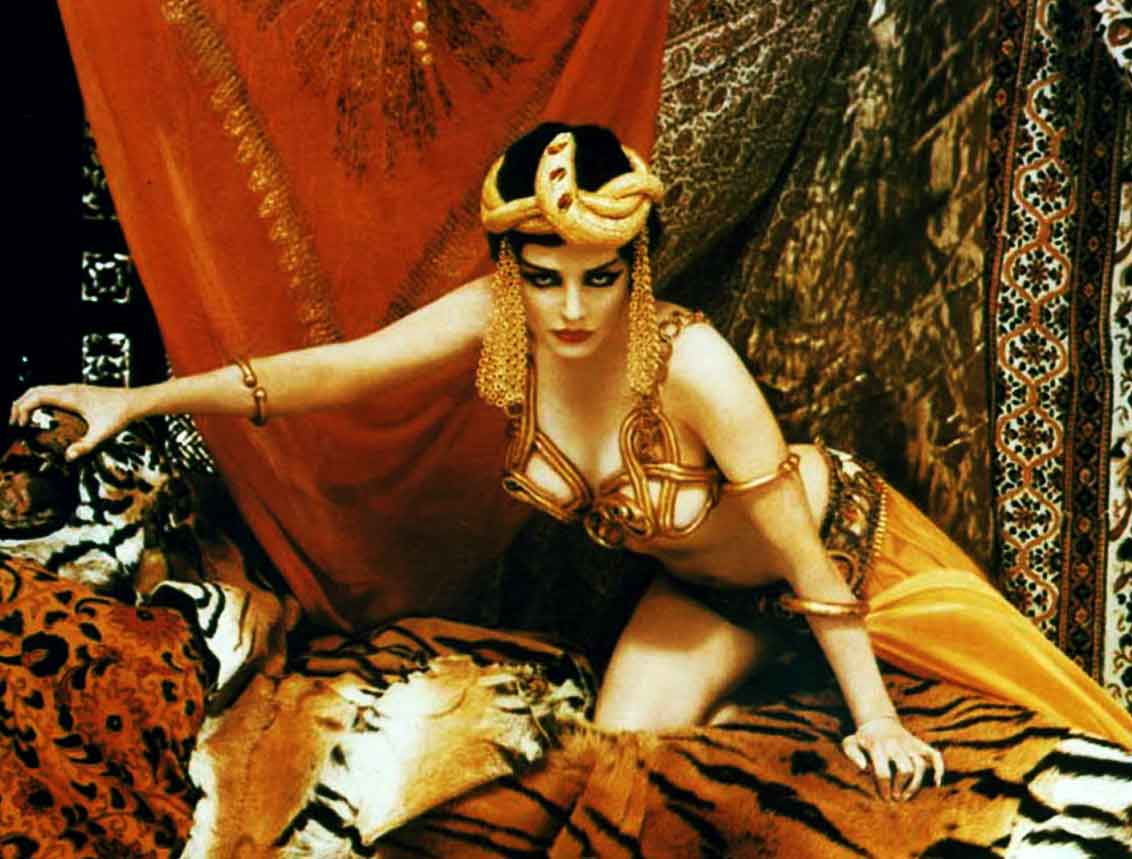 At Brunei, on the northwest coast of Borneo, the explorers were engaged in a lively trade with the townspeople when the lookouts were horrified to see the harbor filling with an armada of dugout canoes. It was the local rajah’s fleet returning from a foray against another potentate, and no harm was meant. But the jittery Juan Carvalho believed an attack was imminent and decided to strike first. Abandoning five men who were trading ashore, he captured a large junk and took everyone hostage, including three women. He then entered into some desultory negotiations with the rajah. When those were stalemated, he sailed away with his captives, leaving the men ashore to the fates. Carvalho further disenchanted his crew by ransoming the male captives for gold he kept himself, and retaining the women as a private harem.

Bathsheba was the daughter of Eliam. Her father was Eliam son of Ahithophel, who is described as the Gilonite. Bathsheba was the wife of Uriah the Hittite, and afterward of David, by whom she gave birth to Solomon, who succeeded David as king.

David’s seduction of Bathsheba is omitted in the Books of Chronicles.  David, while walking on the roof of his palace, saw Bathsheba, who was then the wife of Uriah, having a bath. He desired her and later made her pregnant. In an effort to conceal his sin, and save Bathsheba from punishment for adultery, David summoned Uriah from the army (with whom he was on campaign) in the hope that Uriah would re-consummate his marriage and think that the child was his.

But Uriah was unwilling to violate the ancient kingdom rule applying to warriors in active service. Rather than go home to his own bed, he preferred to remain with the palace troops. After repeated efforts to convince Uriah to have sex with Bathsheba, the king gave the order to his general, Joab, that Uriah should be placed on the front lines of the battle, where Uriah would be more likely to die. David had Uriah himself carry the message that led to his death. After Uriah was dead, David married the now widowed Bathsheba.

David’s action was displeasing to the Lord, who accordingly sent Nathan the prophet to reprove the king. After relating the parable of the rich man who took away the one little ewe lamb of his poor neighbor, and exciting the king’s anger against the unrighteous act, the prophet applied the case directly to David’s action with regard to Bathsheba. The king at once confessed his sin and expressed sincere repentance.

Bathsheba’s first child by David was struck with a severe illness and died, unnamed, a few days after birth, which the king accepted as his punishment. Nathan also noted that David’s house would be punished to avenge Uriah’s murder. Bathsheba later gave birth to David’s son Solomon.

David’s punishment came to pass years later when one of David’s much-loved sons, Absalom, led an insurrection that plunged the kingdom into civil war. Moreover, to manifest his claim to be the new king, Absalom had sexual intercourse in public with ten of his father’s concubines, which could be considered a direct, tenfold divine retribution for David’s taking the woman of another man.