He was born gutless. Then he gut busted looking at girly pictures. Said he chanced upon the issues in the gutter outside the maternity ward. He who once jeopardized the family jewels now seeks a handout.

How many of our friends have died waiting for inspiration?

How many were killed looking for their inner selves?

How many stewed in the tubes of technology while living on the business end of the farm?

A letter of marque and reprisal (French: lettre de marque; lettre de course) was a government license in the age of sail that authorized a private person, known as a privateer or corsair, to attack and capture vessels of a nation at war with the issuer.

Grotius’s 1604 work on international law, De Iure Praedae (Of The Law of Prize and Booty), was an advocate’s brief defending Dutch raids on Spanish and Portuguese shipping in Singapore.

Hugo Grotius  (1583 – 1645), also known as Huig de Groot or Hugo de Groot, was a Dutch jurist. He was imprisoned for his involvement in the intra-Calvinist disputes of the Dutch Republic, but escaped hidden in a chest of books shouldered by a dark-eyed houri.

Keep your eyes peeled for the assassins.

In 1913, notes, sketches, and photographs recorded by captain Beauregard Xenomanes during the tenure of his letter of marque from our beloved king Pantagruel were discovered in East Prussia. Xenomanes had served honourably as left lieutenant, asleep at the helm, on the voyage to the bottle.

According to the notes, Xenomanes was captain and navigator on the search for Upper Gondwanaland. He was accompanied by Panurge, an esteemed confidant of Pantagruel, though of common ancestry. Panurge’s genetic files had been leaked to the press in a textbook example of yellow journalism. A random sample  would prove his undoing. To keep him out of the picture, he was seconded to the expedition as jack of all trades.

As the fleet departed, Panurge was asked by a stringer for Evening News for his impressions on the recent royal funeral. He replied, “Fuckingham Phallus and Princesse Fill-up-Arena played lift her leg and poker until the hindmost was bedevilled.”

Xenomanes himself was not quite himself at that time. 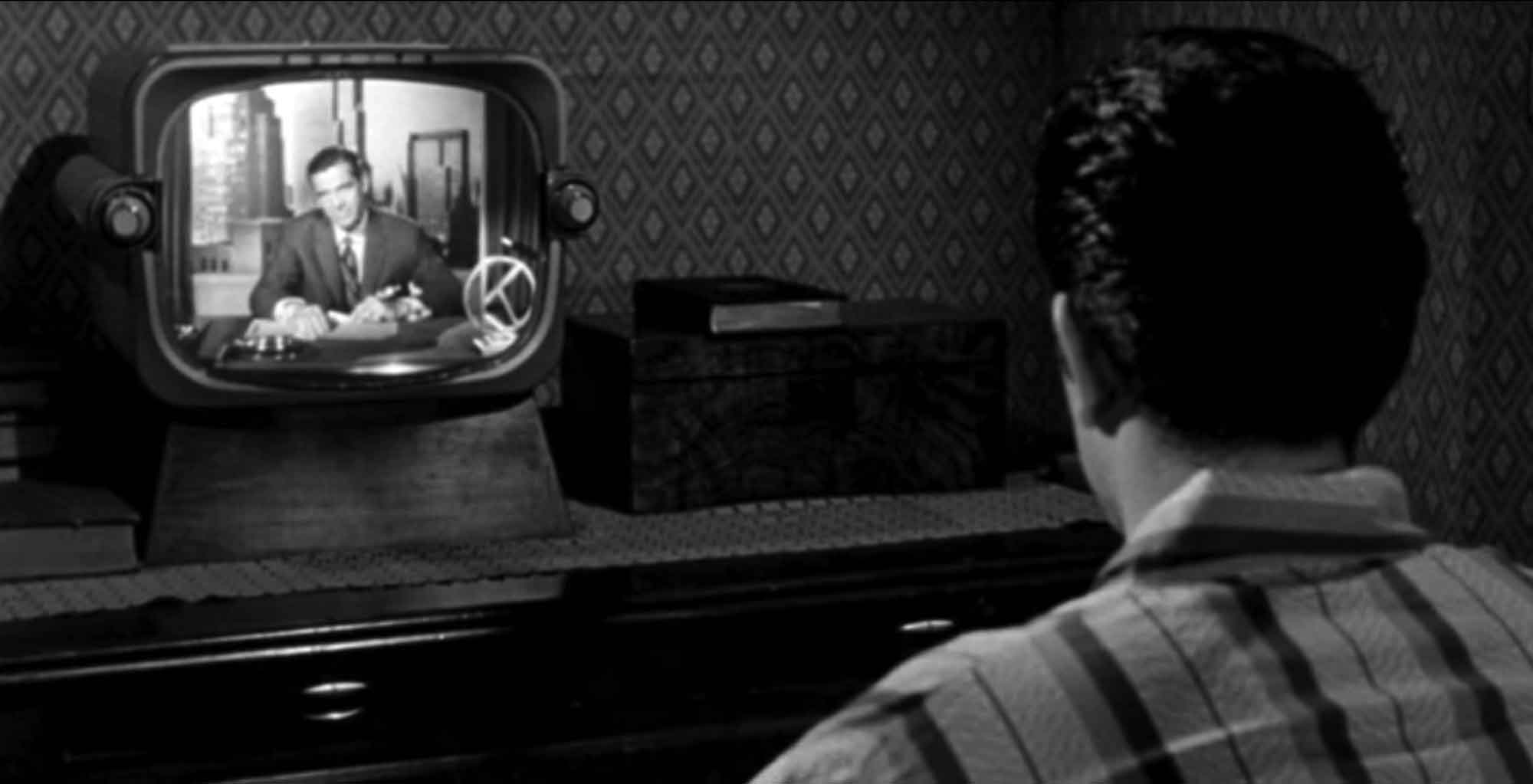 The eyes of Texas are upon you, during these ides of march. Those rangers were encouraging motorists to call 911 to report criminal activity, but had to desist due to the deluge of reports of speeding.

I’ll bet you dorks to donuts that there’s nothing up my sleeve.

And I’ll drop a dime on you if you spill the beans on the birds and the bees. Keep it under your hat. Don’t spoil the children’s surprise. 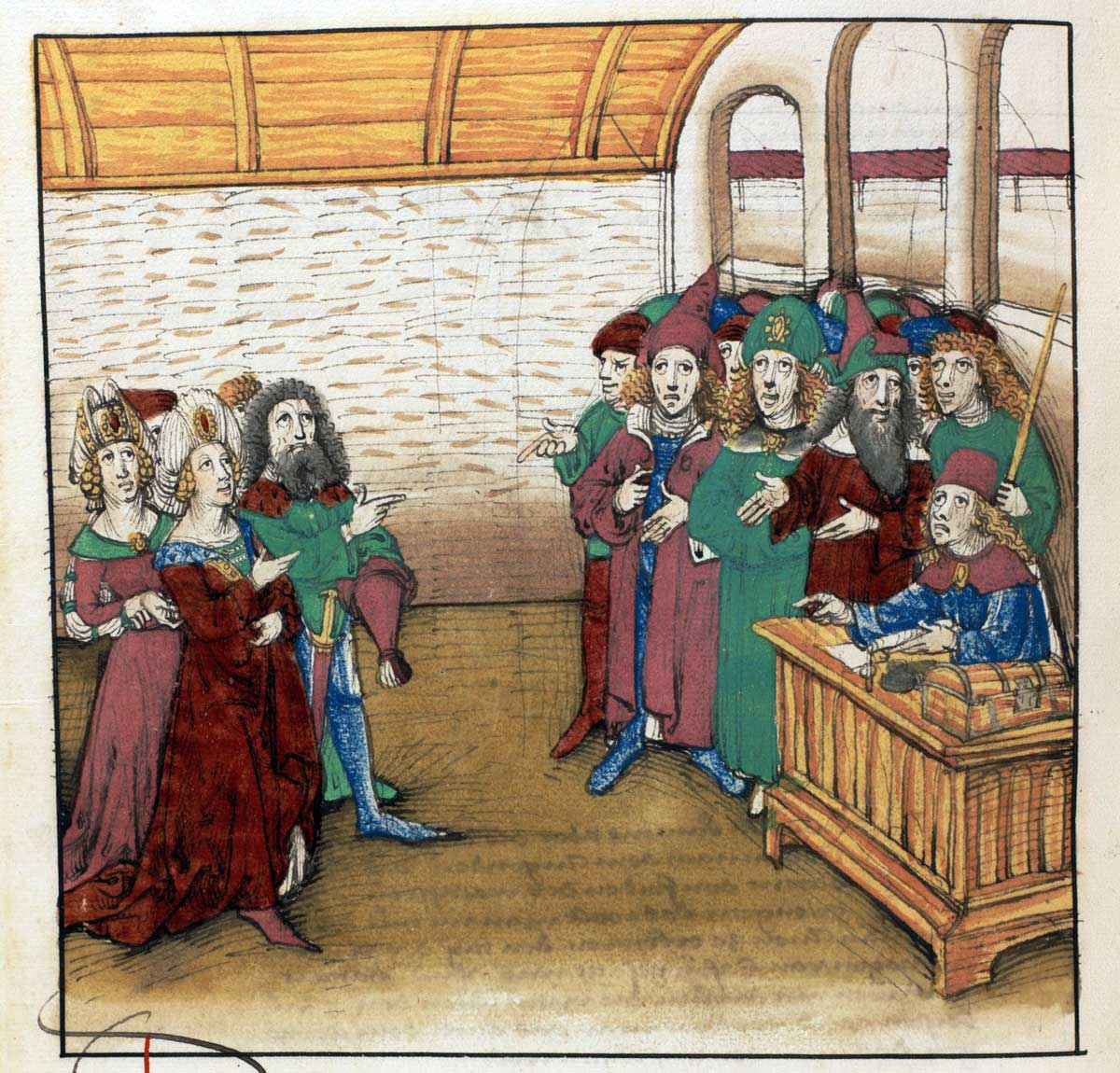 Beauty is only skinny dip and the mote is in the eye of the beholder. Wide of the mark are the stones of those without sin. Don’t push me or I might fall down, down in the bayou where the boondocks call, call to the grand poo-bah of the ticking time bomb.

Men of brains! Let us not be led astray by our low-hanging grapes.

Women of fruit, we can’t say by how much.

When, as so-and-so is said to have said, the abomination stands in the holy place, and all the decimation points of consumer capitalism no longer fit the human concussion, then keep calm and carrion.

When the psychopath of the cycle path sets his sights on the city on the hill, then shoulder the salt, and pass the pepper.

And dos be donny, my furry friend, just this once and for all. 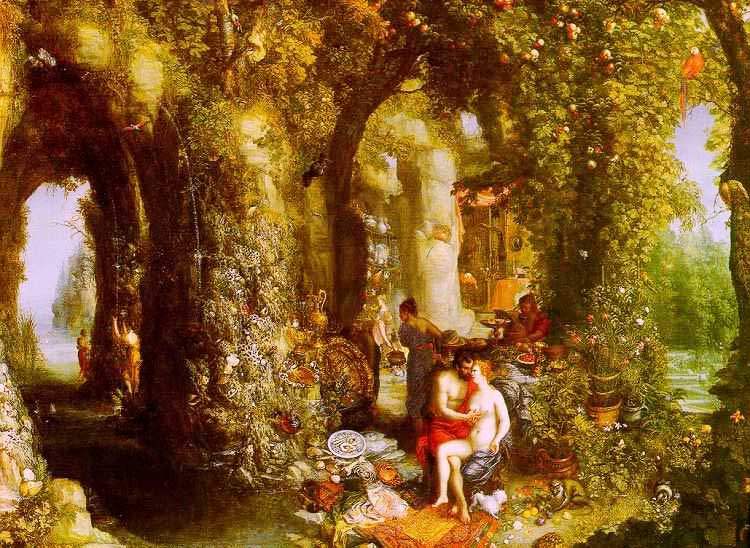 Odysseus spends seven years on the island of Ogygia, as the captive consort of Calypso the nymph. 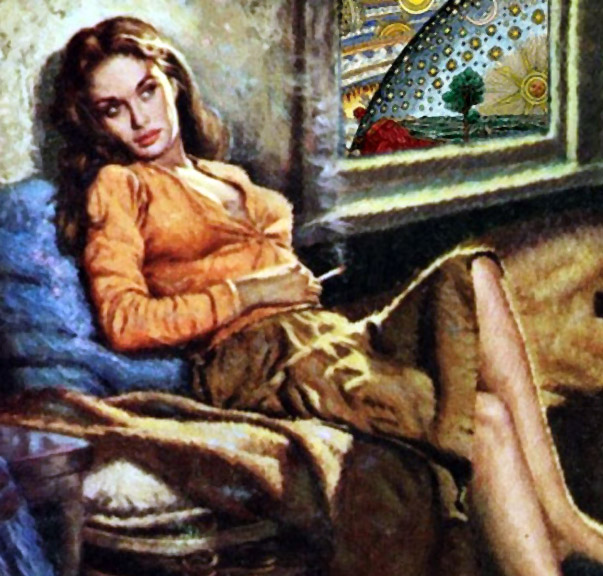 Gwendolan, designated reefer girl in ships’ stores, on a smoke break. For the placement of the apostrophe we bow to the Canada Border Services Agency when at sea, and to the queen when ashore.