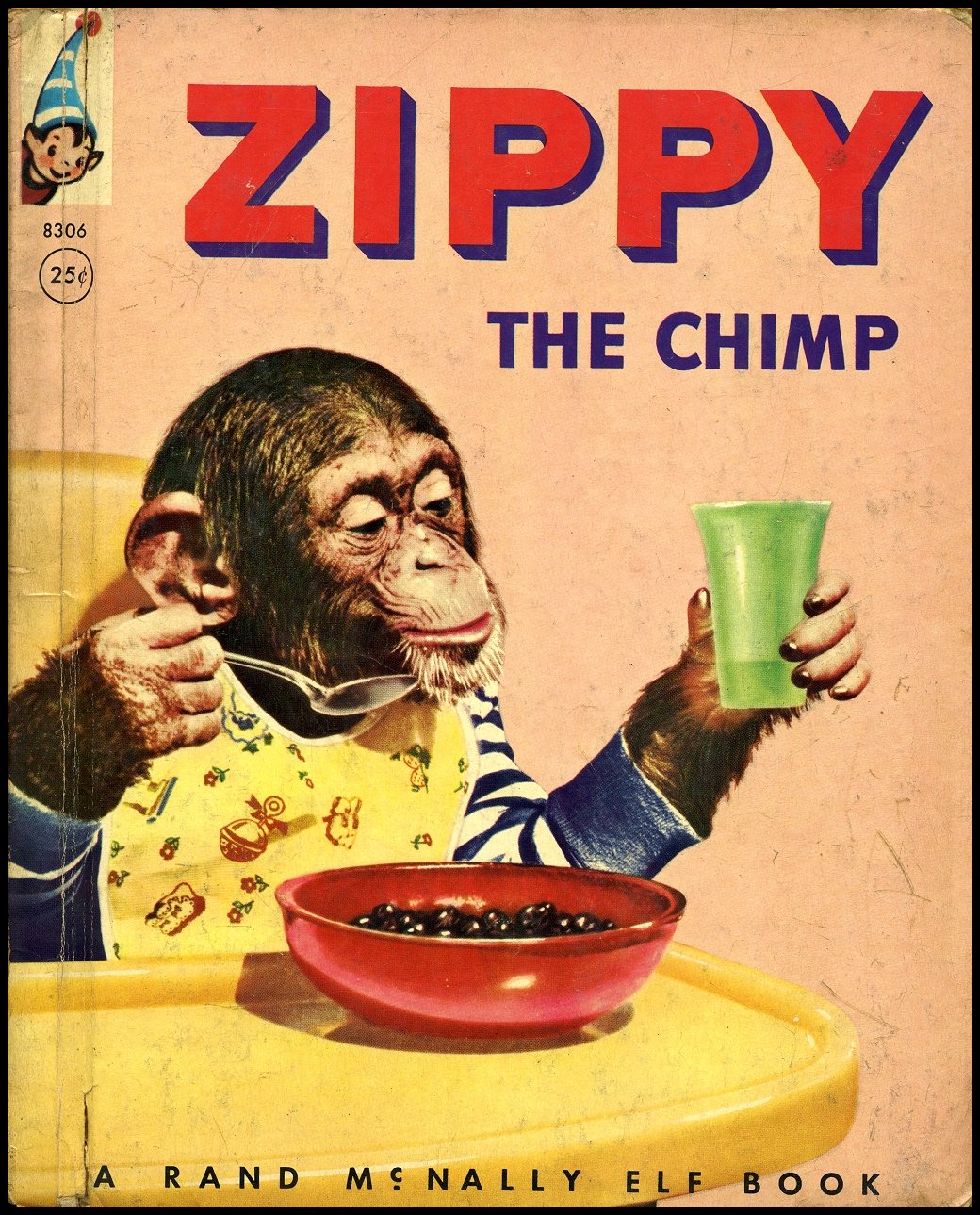 In 1913, notes, sketches, and photographs recorded by captain Beauregard Xenomanes during the tenure of his letter of marque from our beloved king Pantagruel were discovered in East Prussia. Xenomanes had served honourably as left lieutenant, asleep at the helm, on the voyage to the bottle

Xenomanes, captain and navigator, was accompanied by Panurge, who although of lowly heritage was taken into confidence by Pantagruel. Panurge’s personal files had been leaked to the press in a text book example of yellow journalism. A random sample would prove his undoing. To keep him out of the picture, he was seconded to the expedition as jack of all trades.

Fuckingham Phallus and Princesse Fill-up-Arena played lift her leg and poker until the hindmost was bedevilled.

In the Christian squadron, five stout and lofty ships were guided by skilful pilots, and manned with the veterans of Italy and Greece, long practised in the arts and perils of the sea. Their weight was directed to sink or scatter the weak obstacles that impeded their passage: their artillery swept the waters: their liquid fire was poured on the heads of the adversaries, who, with the design of boarding, presumed to approach them; and the winds and waves are always on the side of the ablest navigators.