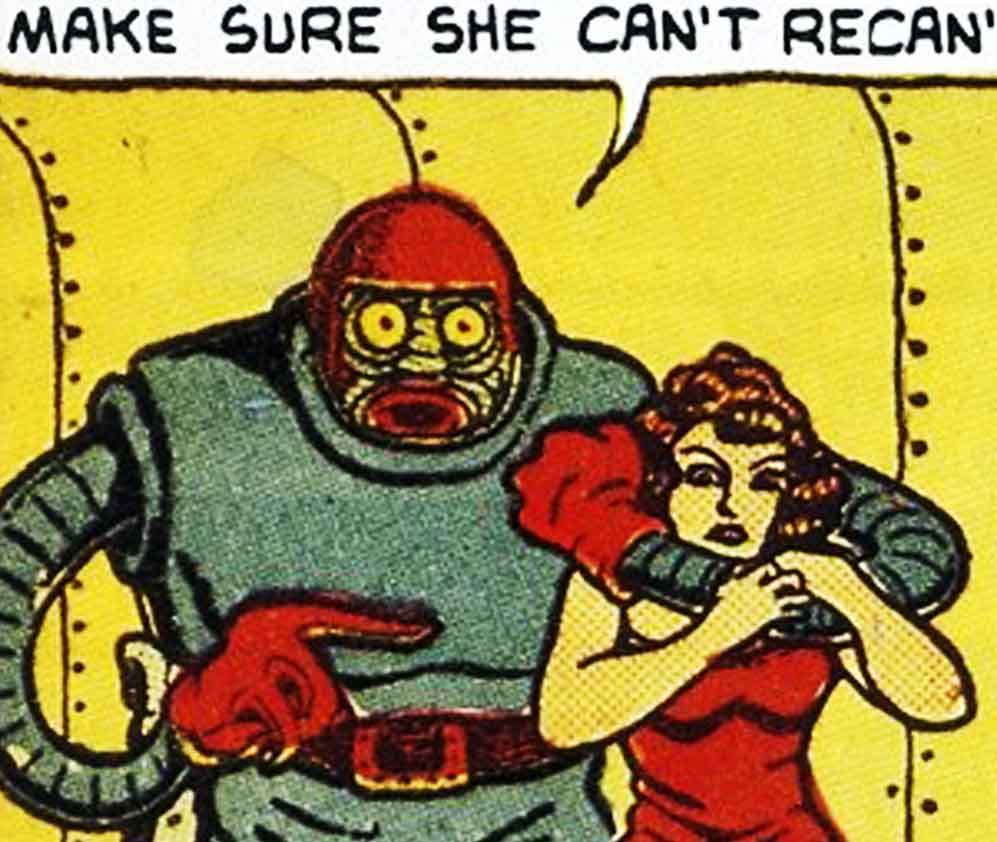 All the twitter is all about all the rash of reports of random number generators crashing — in at least one case setting a woman’s hair on fire, during her passage through the rites of border security. She was positively identified by process of elimination, and by a tooth found in the ashes. We reached a robot at Homeland Incorporated who says that the incident is still under investigation, but that, knock on wood and thank the good lord, no government personnel were harmed during the filming.

Could it happen to you? The odds are not in your favor. When it happens to you, will you be ready?

Here’s the low down on upping your chances of living out this bug until the next core update: