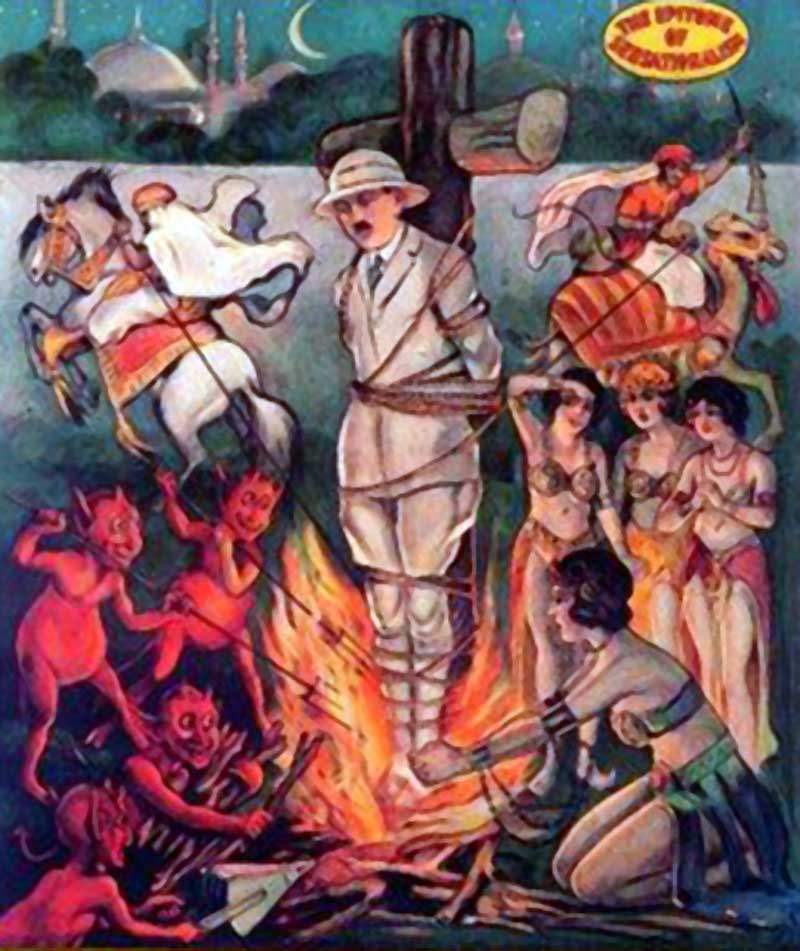 Chandler Henry Blackstone, known to his compatriots as Freddy Barbarossa, was the crowned king of magicians. He  controlled spooks in he night, and was burned at the cross by a sinister crew of bandits, lashed by stout hempen cables.

That his last words were “Get that camel off my back” is a groundless assertion.

Blackstone’s father served the King in the capacity of sub-altern twice removed, and his son Grant inherited that position.