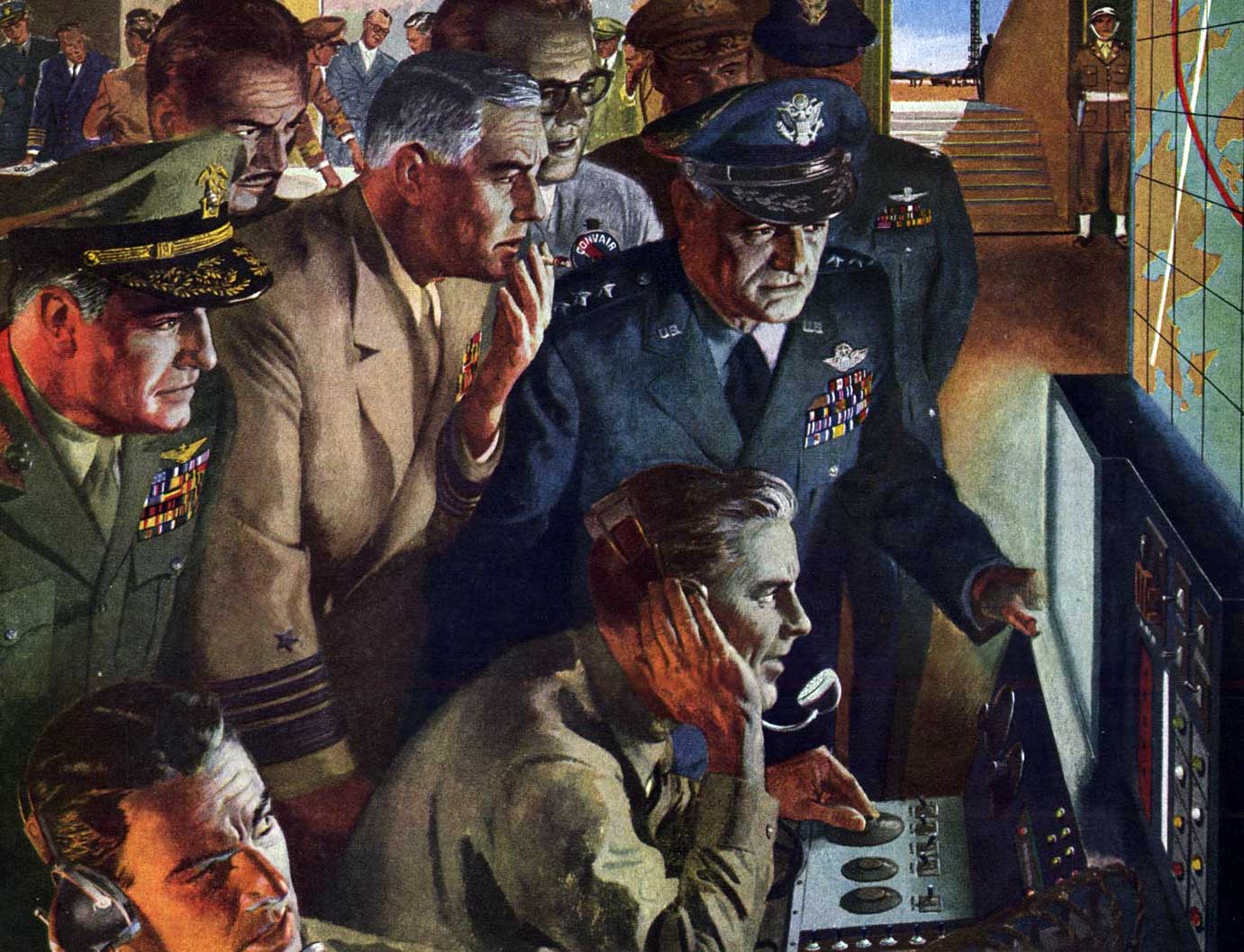 The allegations come after some of the officers texted each other the answers to a monthly test gauging their understanding of how nuclear missiles are operated. “There was cheating that took place with respect to this particular test. Some officers did it. Others apparently knew about it, and it appears that they did nothing, or at least not enough, to stop it or to report it,” Air Force Secretary Deborah Lee James said at a news conference. The cheating was found during an investigation into drug use involving 11 missile launching sites, including a never before revealed site in Disney World.