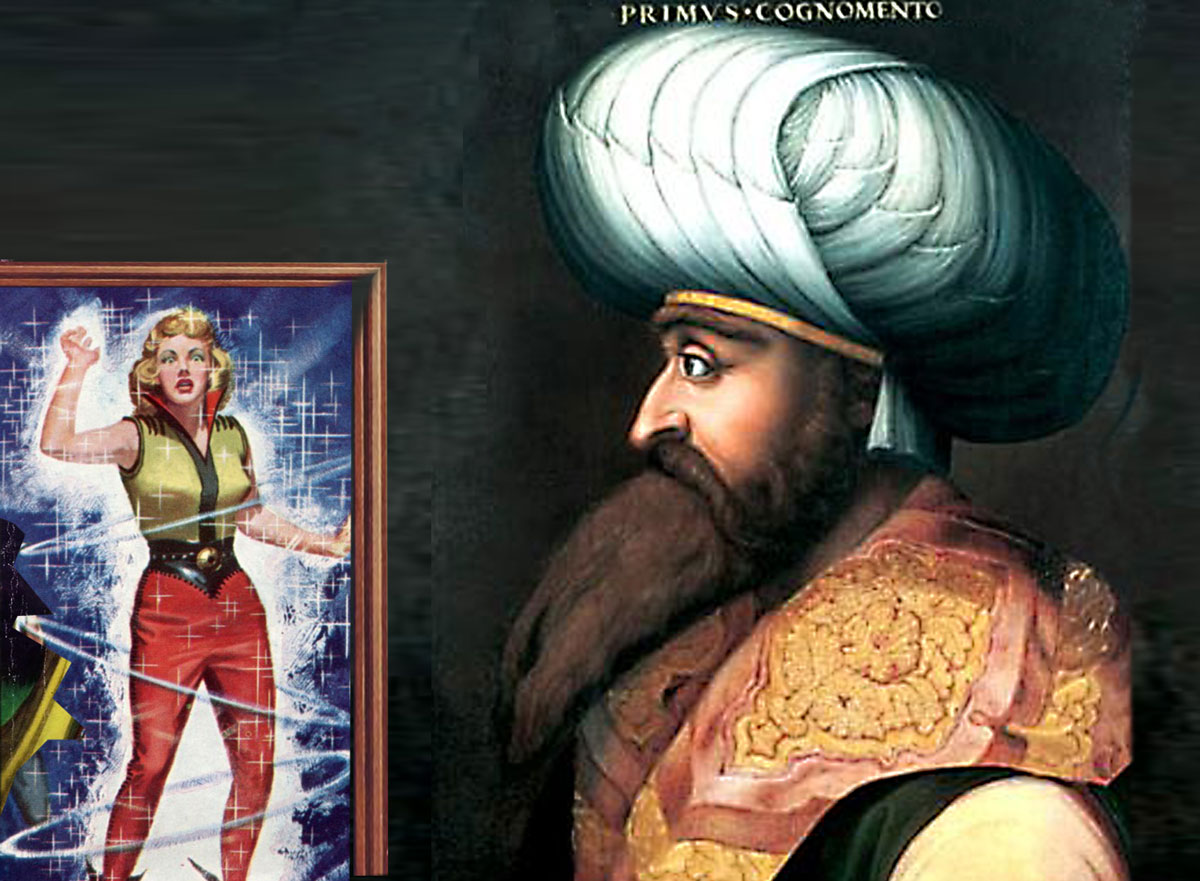 The legend relates, that when Decius was still persecuting the Christians, seven noble youths of Ephesus concealed themselves in a spacious cavern in the side of an adjacent mountain, where they were doomed to perish by the tyrant, who gave orders that the entrance should be firmly secured with a pile of huge stones. They immediately fell into a deep slumber, which was miraculously prolonged, without injuring the powers of life, during a period of 187 years. At the end of that time the slaves of Adolius, to whom the inheritance of the mountain had descended, removed the stones to supply materials for some rustic edifice: the light of the sun darted into the cavern, and the seven sleepers were permitted to awake. After a slumber, as they thought, of a few hours, they were pressed by the calls of hunger, and resolved that Jamblichus, one of their number, should secretly return to the city to purchase bread for the use of his companions. The youth could no longer recognize the once familiar aspect of his native country, and his surprise was increased by the appearance of a large cross triumphantly erected over the principal gate of Ephesus. His singular dress and obsolete language confounded the baker, to whom he offered an ancient medal of Decius as the current coin of the empire; and Jamblichus, on the suspicion of a secret treasure, was dragged before the judge. Their mutual enquiries produced the amazing discovery, that two centuries were almost elapsed since Jamblichus and his friends had escaped from the rage of a pagan tyrant.